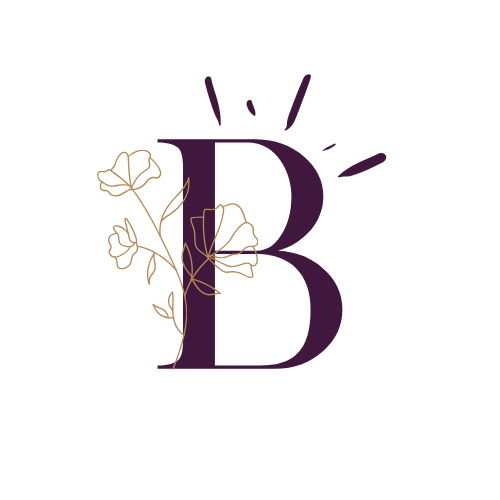 Ian contacted me last December looking to book me for a couples session with his girlfriend. However there was one very important catch- he wanted to PROPOSE during it!! I had actually closed my bookings for the last couple weeks of the year, but how could I NOT say yes to that inquiry?! I eagerly emailed him back saying how honored I would be to get to capture such a special milestone for them, and applauded him on this awesome idea.....then the scheming started LOL.

After several weeks of carefully planning out how exactly we were going to articulate the surprise proposal during the shoot (and in a way that I could get Dior's priceless reaction), the day finally came and I met (a nervous) Ian and his gorgeous girlfriend, Dior, for their "fun couples session" in Brandywine Park. We started off the session just taking some fun "normal" pictures, until we got to the planned spot where everything would go down....

I pretended to get some self portrait shots of Dior, while Ian hung back behind her and then dropped to one knee. I told her to stay put while I positioned myself behind her, and then told her to swing around to me real quick so I could catch "a fun hair shot", annnnnnd then low and behold....there knelt Ian. I think their photos can tell the rest of the story better than I can from here..... ;)

HAPPY ENGAGEMENT to these two beautiful humans!!! I cannot WAIT to capturing your wedding next year!